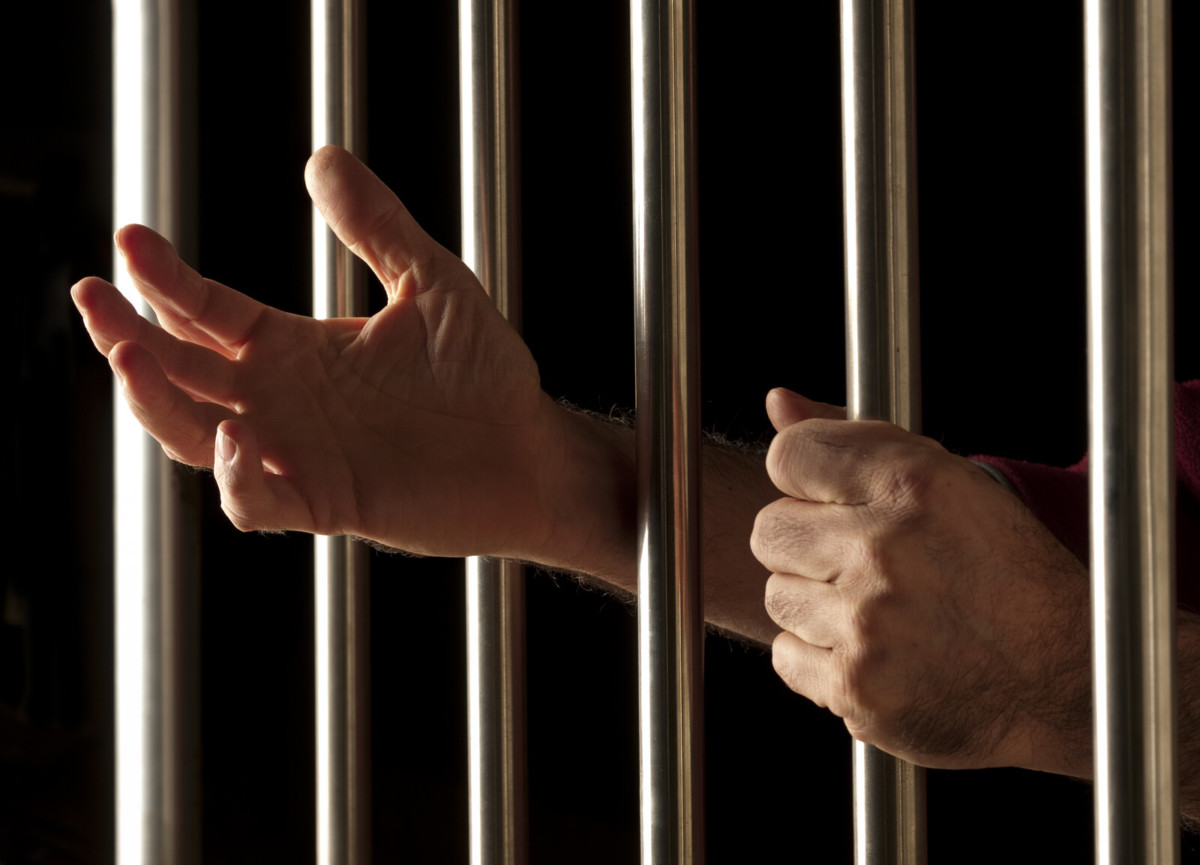 People who are arrested for alleged crimes are often kept in custody by the police pending a court appearance. That court appearance has to happen within 24 hours of being arrested. But there is no guarantee that the person will be released at the first court appearance. That is because the Crown Prosecutor could, in turn, object to that person's release. If that happens, the judge will set the matter down for a Show Cause Hearing, or what is also called a Bail Hearing. That has to happen within 3 days, unless the accused consents to a longer adjournment.

The very idea that an arrest can lead to several days in custody pending a bail hearing is terrifying for the first time offender. On top of this is the fact that there is no guarantee that the person will be released by the judge at the bail hearing. Many a time, I've received calls from individuals on remand who are panicked, confused and searching for answers as well as quick release from custody.

Fortunately, there are answers to these questions and it is possible to get released.

Of course, it depends a lot on the circumstances, including the nature of the criminal charge and the accused's background. But the most important factor is usually the quality of the release plan being put forward by the accused.

If you find yourself in this situation, it is very important to hire a criminal defence lawyer who understands the law of bail and who has experience in putting together solid release plans.

Finally, remember that you usually only get one kick at the can at getting released from custody. In some cases, it may be best to put your bail hearing over for a few days to allow your lawyer to put the pieces of the plan together rather than rushing into things.

If you or a loved-one is facing such a situation, I can help. Give me a call now.