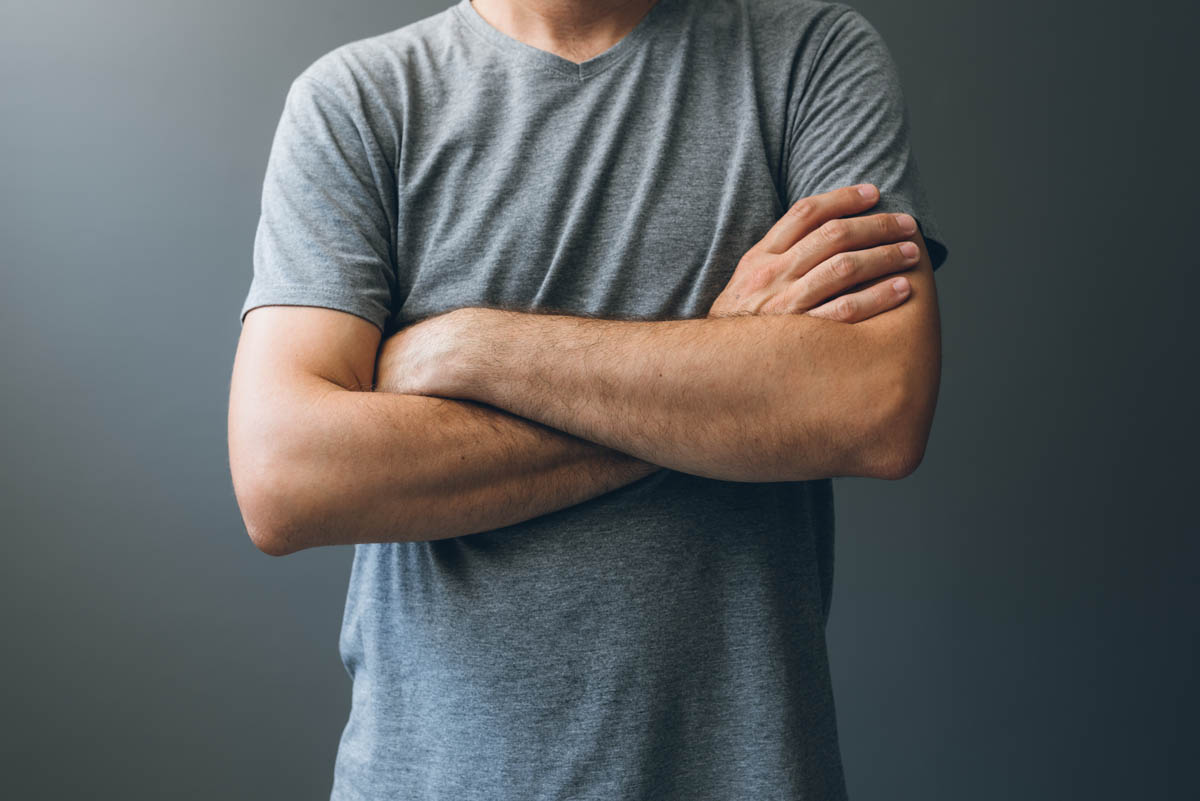 Self-defence is a tricky argument to make

Defence lawyers often encounter this type of situation or variations on the theme. Most accused believe they have a defence. Indeed, in most cases an argument can be made that either the fight was consensual or that the accused acted in self-defence. But what seems like a clear-cut case to an accused is often, in the eyes of the Law, not so clear.

The Criminal Code of Canada is the starting point for understanding what constitutes criminal behavior in this country. At section 265, it defines an assault. Other sections of the Code address what is self-defence (sections 34 & 37). Additional sources relied upon by the courts to determine if a crime occurred are the numerous decisions written by Canadian judges and superior courts, known as case law. These decisions bring nuances or help interpret what is found in the Code.

In self-defence cases, judges must determine, among other things, if there is an “air of reality" to the defence of self-defence, that is: would a reasonable person agree that the accused had no other option but to strike the alleged victim? If, for example, the accused could easily have walked away from the scene, there will not be an air of reality to the defence. But if the accused was left with no other option and his own physical integrity was threatened, a judge may find the action was warranted. As to what makes a fight consensual, it will often depend on the circumstances, especially any utterances made by the parties as to their desire to participate in a fight as well as the types of injuries subsequently sustained. This does not give people free reign to engage in fights in public or at the drop of a hat. To be sure, the police will intervene. And, should one person suffer disproportionate injuries, charges can still be laid. However, when it comes to sentencing, courts will consider the consensual nature of the fight as a mitigating factor.

The point being, the law is not clear and the police authorities have the right to intervene, arrest and hold in custody people engaging in any form of violence that is not sanctioned by a public body. Although acquittals are possible- such as in the case of the patron mentioned above - it is more than likely that the parties to this kind of violence will be dragged into a long and cumbersome legal process with no guarantees as to a favorable outcome. It is a scenario best avoided.