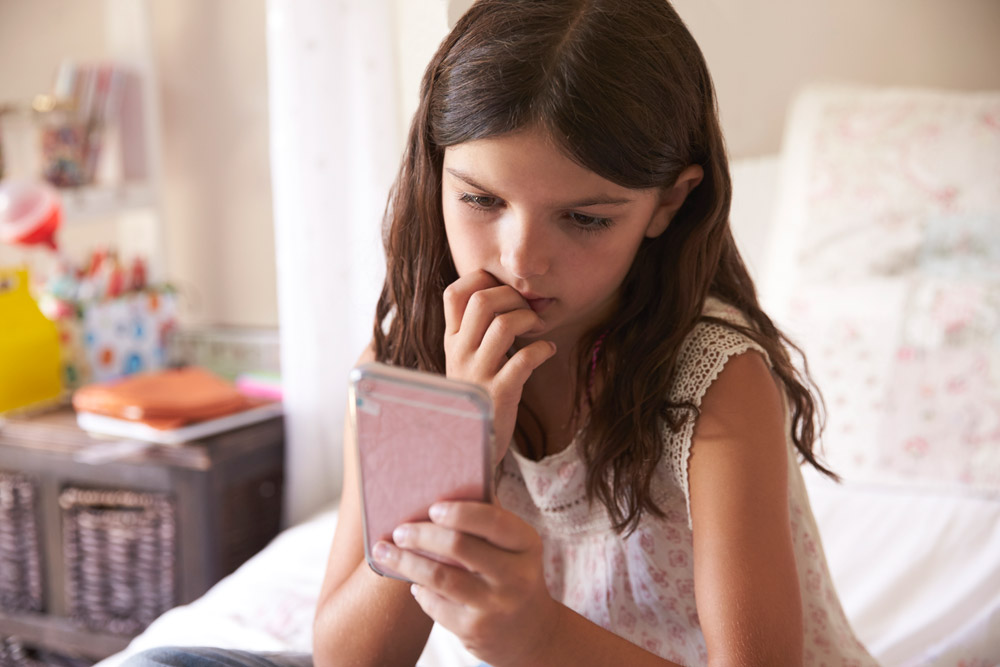 Criminal harassment should not be confused with someone being an annoyance such as a noisy neighbour who can't keep his music down. There are other laws to address that.

The typical harassment case is that of the so-called stalker.  In fact, the Criminal Code offence of harassment was created in 1993 to address various stalking situations.  More recently, however, it is bullying that is increasingly being addressed in our courts under this section of the Code.

Stalking situations span from stalking by strangers to that arising from intimate partner violence, to stalking of famous people. The five types of stalkers are: (1) the rejected stalker, who is motivated by a mixture of revenge and desire for reconciliation after a relationship ends; (2) the intimacy stalker, who often has erotomaniac delusions; (3) the incompetent stalker who may be intellectually or socially limited; (4) the resentful-retaliatory stalker who seeks to frighten and distress the victim; and, (5) the predatory stalker who is preparing for a sexual attack.

Bullying situations have been getting a lot of attention in the last few years, especially the bullying of children by other children.  The criminal courts are not the best venues to address this kind of bullying and so we are seeing many efforts focused on public education.

Where the courts are intervening is in the area of electronic bullying, stalking and harassment. Several court cases have addressed online harassment such as uttering threats via email and inappropriate or threatening comments made in online chat rooms or via instant messaging programs.

Why do some forms of stalking and bullying become the object of criminal proceedings and others not?  The answer lies in the effect the behaviour has on the victim. Behaviours become criminal when the victim is genuinely fearful for his or her physical or psychological safety.  Criminal convictions for harassment are possible only when the victim genuinely feels tormented, plagued, bedevilled, badgered, troubled or worried continually and chronically.

But again, simply being annoyed by the actions of the other does not suffice.

Ironically, one form of harassment is when someone successfully complains and gets the police and justice department to lay charges against an individual when the complainant simply has an axe to grind with that person.  A person falsely accused in those circumstances  will need a good criminal defence lawyer to get an acquittal and possibly take action against the complainant.