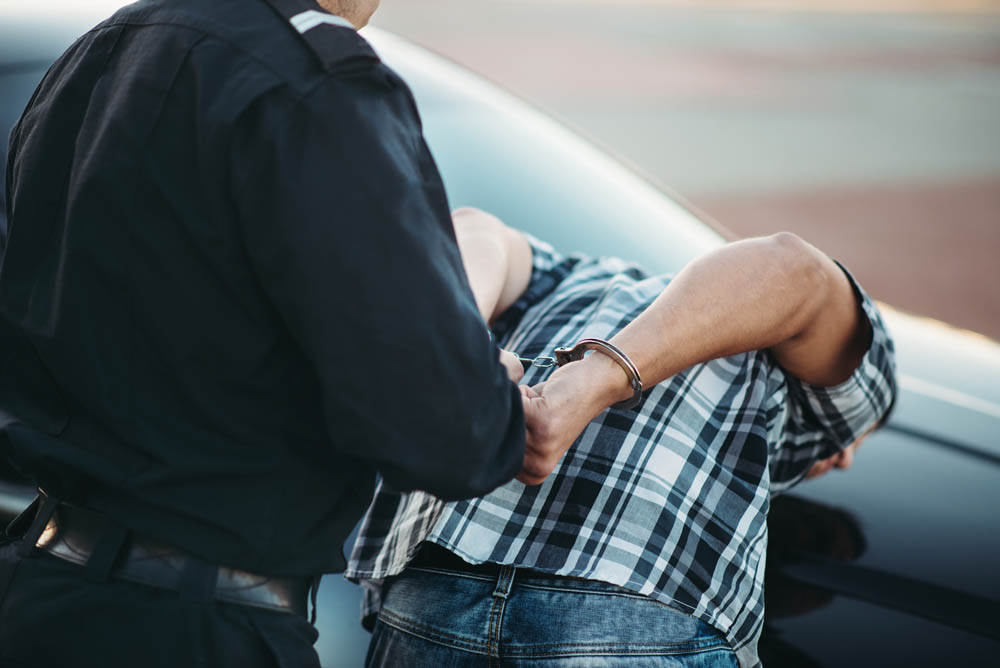 Never give up your fundamental rights

Wars and revolutions have been fought throughout history in order to gain fundamental rights for the individual.   From the English Magna Carta to the American Bill of Rights to our own Canadian Charter of Rights and Freedoms, there has been a slow progression towards identifying and enshrining those values we hold most dear and which protect the citizen against various intrusions by the state.  Most fundamental are the rights to life and liberty.

In the context of criminal proceedings against an individual, several rights have been declared fundamental - or constitutional - such as the right to be represented by counsel and the right to speak to counsel once detained or arrested.

As a defence lawyer, I'm always worried when I come across a case where an accused declined his right to speak to a lawyer before providing a statement to the police.  It's not that I don't understand why it happens.  I mean, some people simply don't understand their predicament or feel obliged to cooperate with authorities.  It's human nature.  Nevertheless, these rights exist for a reason and they were fought for by successive generations of our ancestors.

The underpinning of those rights are the values of justice and fairness.  When a person is arrested or detained, the police authorities gain a position of power over that individual.  The person arrested is placed in handcuffs, seated in a police vehicle and probably transported to a police detachment and lodged in a cell or small interview room.  All of this is usually legal but it nonetheless constitutes a deprivation of liberty and it probably throws the accused into a state of confusion. This is not the time to be talking about an incident that may or may not have occured.  If the arrested person talks, it will usually be admissible at trial should charges ensue.  Because of their anxiety and confusion, people say things in this context that are often inaccurate, overstated or simply appear to be incriminating.  But the damage will be done.

In Canada, we have reason to be proud of our democratic institutions.  From our parliaments, to our courts, to our public safety institutions and police organisations, we have put in place a system of checks and balances that have provided our citizens with a relatively peaceful and just society.  One of those checks is our constitution which provides for various rights when forced to deal with state agents, including the police.

When a police officer reads you your rights, he or she is not simply mumbling some legal jargon.  It means something fundamental.  And, if you ever find yourself in that situation, take it seriously by exercising your rights. You are entitled to certain protections.  Your right to silence is one.  Your right to legal representation is another.  Your lawyer is there to make certain your basic rights are protected even when you might not be aware they exist.