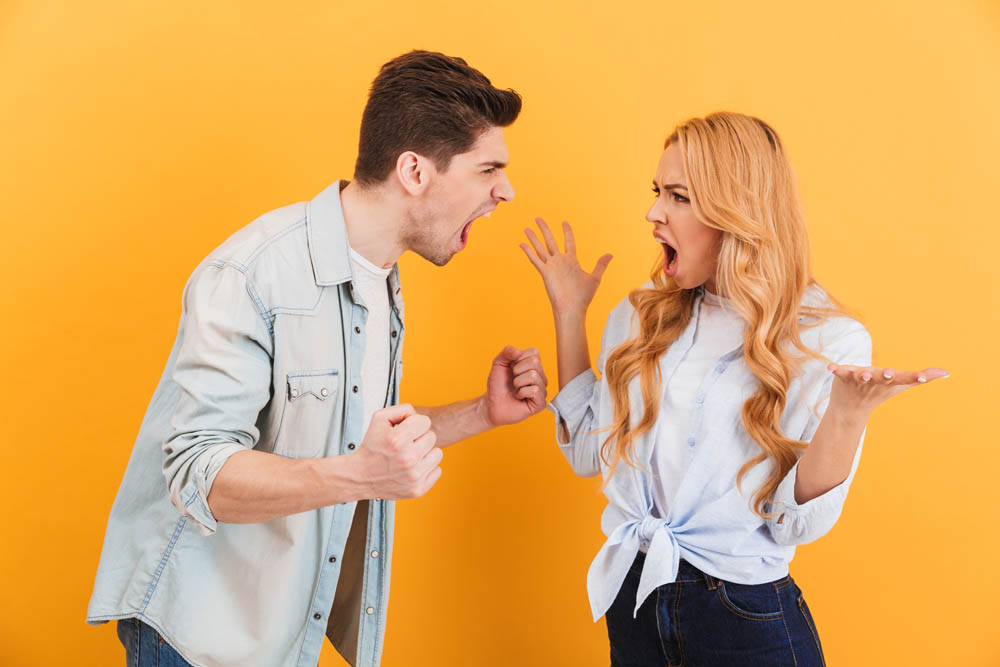 On the importance of civility in legal matters

Civility, it has been said, is the lubricant of society. This maxim certainly extends to the courtroom and to legal matters in general.  Unfortunately, civility in the legal arena often seems to have become a lost art.  This applies as much to lawyers as to clients.

Verbal sparring between lawyers during trials has always occurred and is indeed required at times.  This is why our legal system is called an adversarial system. Whether the matter being heard is a civil lawsuit or a criminal or family court proceeding, judges expect that lawyers will defend their clients with passion and put forward strong legal arguments in their favor.  However, sometimes tempers flare and lawyers have to be called to order.  For some lawyers, turning the switch off is very difficult.

It is similarly the case with some clients. Take for example a child custody application.  Since what is being determined is the parties’ parenting skills and their ability to provide a stable home environment for the children, it is important for each party to convey to the court - in word and in appearance - that they are the preferred option.  Displaying signs of frustration, smirking at the other party or simply appearing not to be taking the court matter seriously will all be registered by judges.

In criminal matters, the same issues arise.  Often, the accused will not appreciate the importance of his or her credibility, especially in a “he said - she said” trial where it is essentially the complainant’s word against the accused’s word.  Negative impressions affect a person’s credibility and that can be enough to tip the balance in favor of an acquittal or a conviction.

I always take the time to explain to my clients that their comportment at trial goes a long way in determining the outcome of their matter.  Appearing at court in summer shorts, talking during a trial or making rude gestures at the other party’s witnesses will be noticed by judges.

The best way to avoid all of that is to understand that civility has its place in and out of the courtroom.